Increasing complexity of space-based applications for civil and defense purposes will also in future require large deployable antennas, while at the same time the demand for lower costs of transportation inevitably leads to smaller units also. Large deployable antennas will become for some applications the strategic key to space-technology to solve this dilemma.
On the level of subsystems in Europe the Bavarian company HPS has very early raised the claim for leadership in the field of LDRS large deployable reflector subsystems (reflector, arm, hold-down and release mechanisms, thermal hardware, control-electronics), with focus on scalability, modularity, storage space, mass and – last, not least – price. HPS Germany has concentrated on the project lead, the subsystem configuration, design & analysis, the reflector RF design, the deployable arm and the reflective metallic mesh.

The HPS-offer covers each and every application in the field of antennas (earth observation, telecommunications, science and military). Yet another basis for its solid leadership is HPS´ very tight cooperation with experienced European SME, especially with the German companies LSS (on reflector level) and RUAG Space Germany (on mechanisms level).
As flagship project, HPS is leading a consortium of 15 European partners developing until end of year 2020 a 6 m diameter proto-flight model (PFM) of a large deployable reflector subsystem (reflector, arm, HDRMs, etc.), called LEA (Large European Antenna).
Until April 2021 a 7m diameter Engineering Model will be designed, built and tested by the consortium, led by HPS, for the Copernicus Mission CIMR. 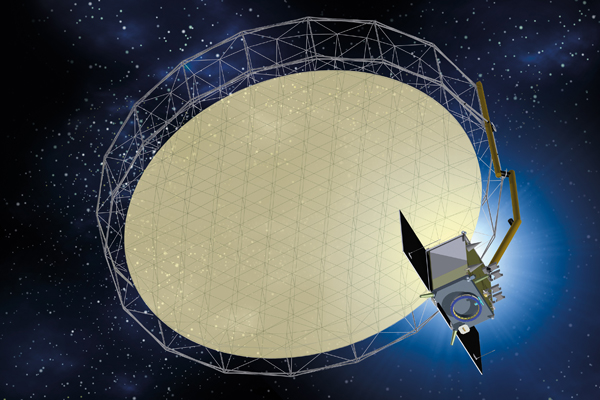 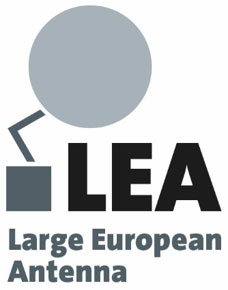 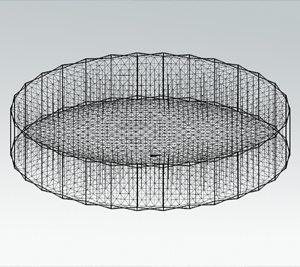 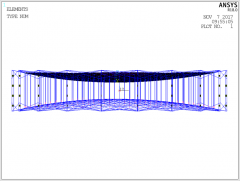 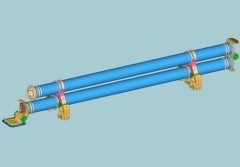